The price tag for the trade wars 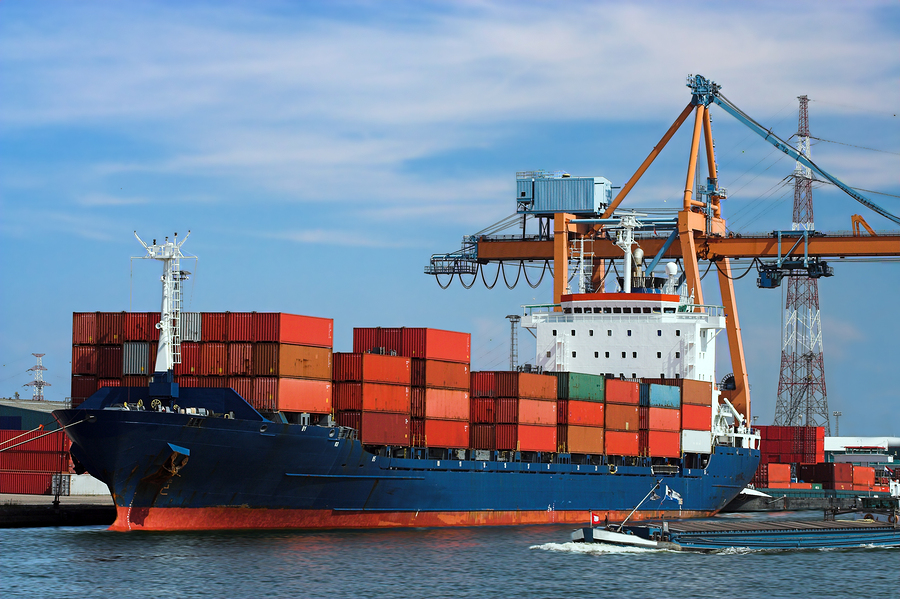 Prices spiked after each wave of the 2018 tariffs.

President Trump campaigned to get America a fair trade deal. Once in office, tariffs became his weapon of choice in a trade war aimed at negotiating better terms for the US.

The administration is still in the midst of that fight, but Americans have already felt its impact, according to paper in the Fall 2019 issue of the Journal of Economic Perspectives.

Authors Mary Amiti, Stephen Redding, and David Weinstein found that almost all of the 2018 tariffs were passed on to importers and consumers through higher prices.

The Trump administration raised tariffs in a series of six waves over the course of 2018. It started with relatively modest tariffs on solar panels and washing machines, and ended with a 10 percent tariff on more than $200 billion worth of Chinese imports.

Figure 4 from the authors’ paper shows what happened to the prices of those goods before and after each wave. 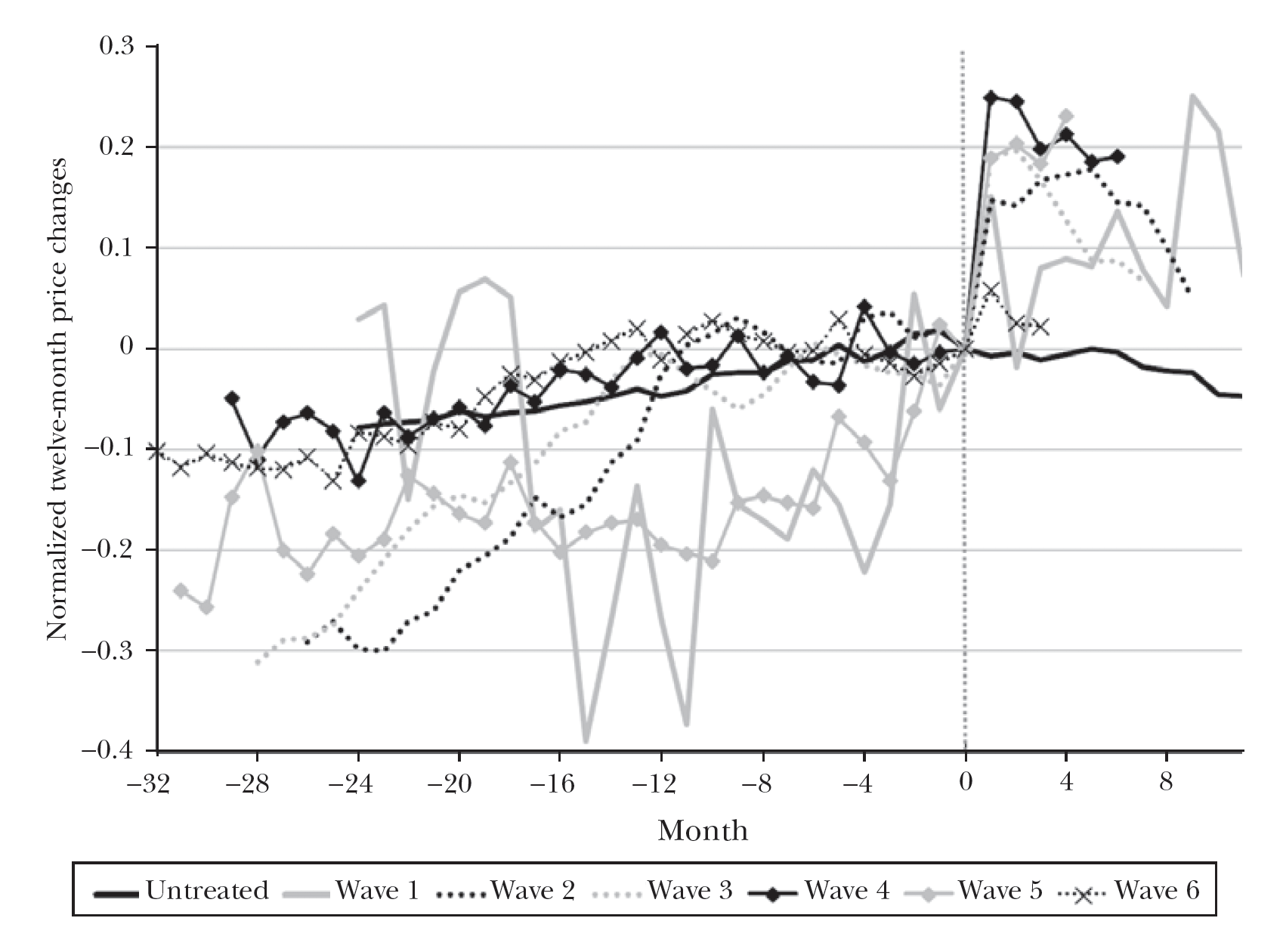 The solid black line shows the 12-month price change for unaffected imports. (The normalized price changes are weighted by the relative value of each import.) The remaining six lines represent the price changes of goods affected by each of the six tariff waves.

The zero on the horizontal axis is the month before a wave started. And each series has been adjusted so that a zero on the vertical axis corresponds to the price change just before the tariffs were implemented.

The chart shows that prices of unaffected imports remained fairly constant. But the prices of products subjected to tariffs jumped between 5 and 25 percent. Given that tariffs over 2018 ranged between 10 and 30 percent, this indicates that most of the tariffs were passed on to US consumers and importers.

The authors also showed that the impact of the 2018 tariffs wasn’t limited to price changes. They reduced product variety for consumers and likely reorganized global supply chains.

The Impact of the 2018 Tariffs on Prices and Welfare